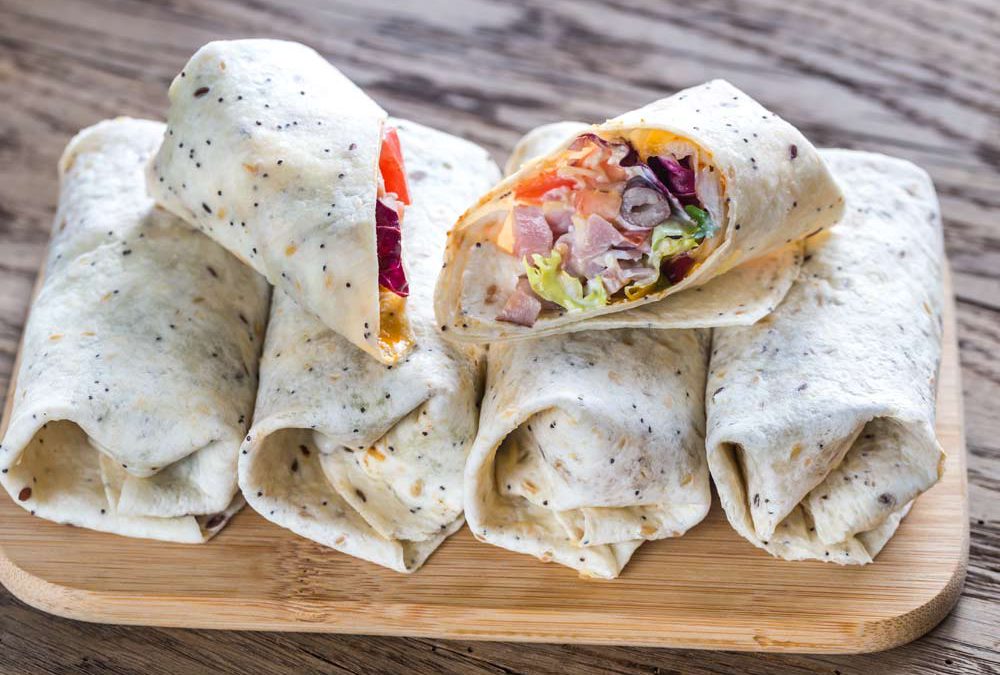 The federal government doesn’t really know what to do with drones yet. While it takes its time figuring out what should and shouldn’t be allowed to fly about, companies like Amazon, Google, Wal-Mart and even Domino’s are being forced to ground the various drone delivery plans they’ve developed.

There is one exception. The FAA has recently agreed to allow Google’s parent company, Alphabet, to drone-deliver hot Chipotle burritos to students at the campus of Virginia Tech later this month.

“How is this allowed?!” says Amazon (probably) Bloomberg and Wall Street Journal reports say that Alphabet’s Project Wing drones will transport burritos from a Chipotle truck hundreds of feet to an on-campus spot where hungry students will be lined up (extra guac, please).

The largest government-sanctioned drone delivery trial yet will happen on FAA-approved grounds. The aircrafts will remain in sight of pilots who can take control if need be.

Meanwhile, Amazon has been testing its delivery drones in the UK.