Scott Painter grew up in the aviation community. At the age of 17 he enlisted in the Navy and quickly became in-flight engineer for the S-3 Viking and later for the E-2C Hawkeye. He has been piloting full-scale and RC aircraft for over twenty five years. Mr. Painter is an FAA licensed pilot with a complex high-performance rating. Along with his extensive military aviation background Scott holds an MBA in Business Management with a minor in Aviation Management.

Since retiring from the Navy, Scott has done curriculum development for the US Marine Corps, a 3-year tour in Afghanistan with Lockheed Martin (unmanned systems) and most recently started his own aerial cinematography company founded on his love of flying and technology.

Scott is also a founding member of the Naval Base San Diego (NBSD) Rotary Club, the first and only Rotary club on board a Naval Base. NBSD Rotary has since merged with Miramar Semper Fi Rotary club and together they continue to do good for the military community. 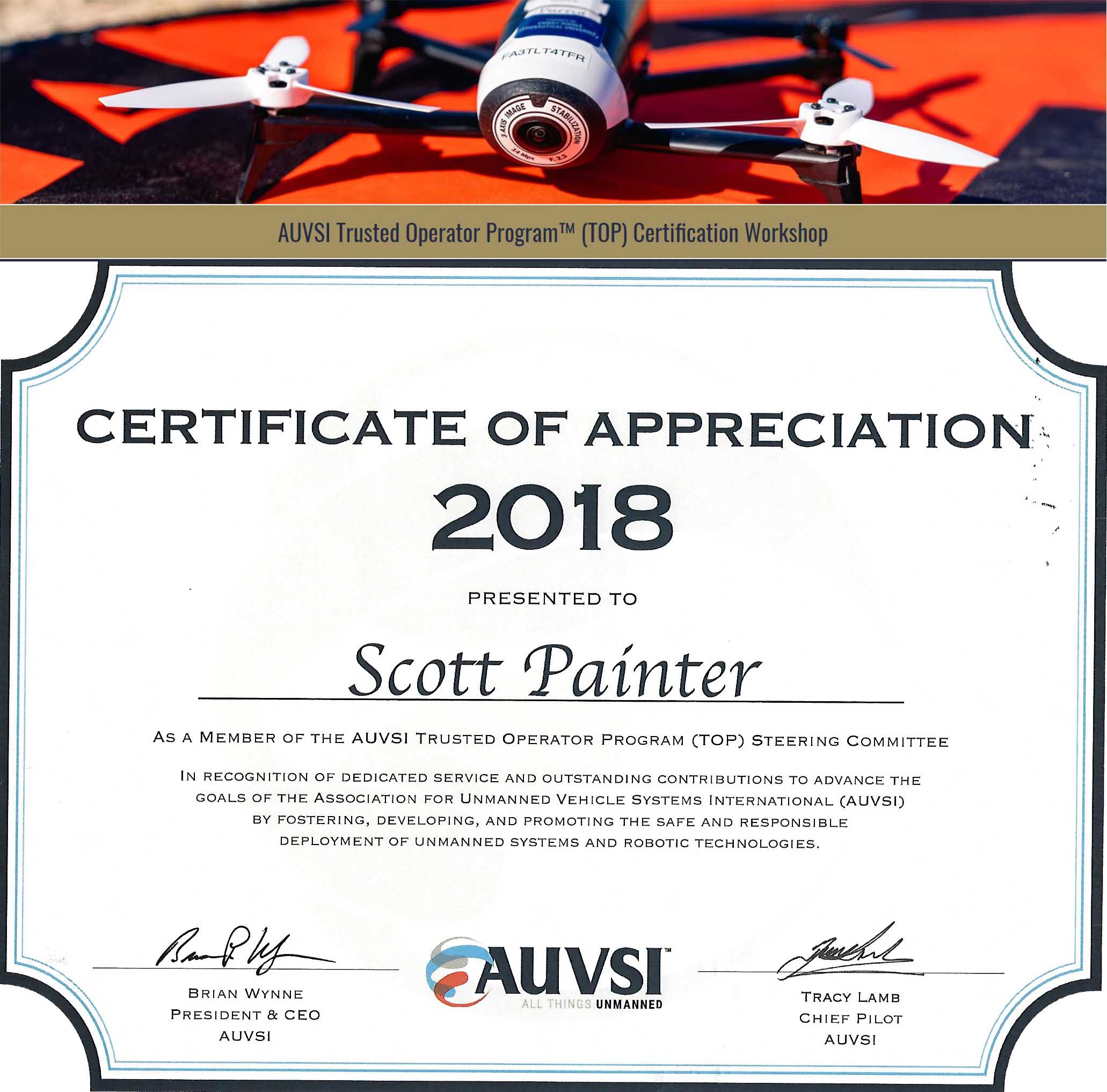