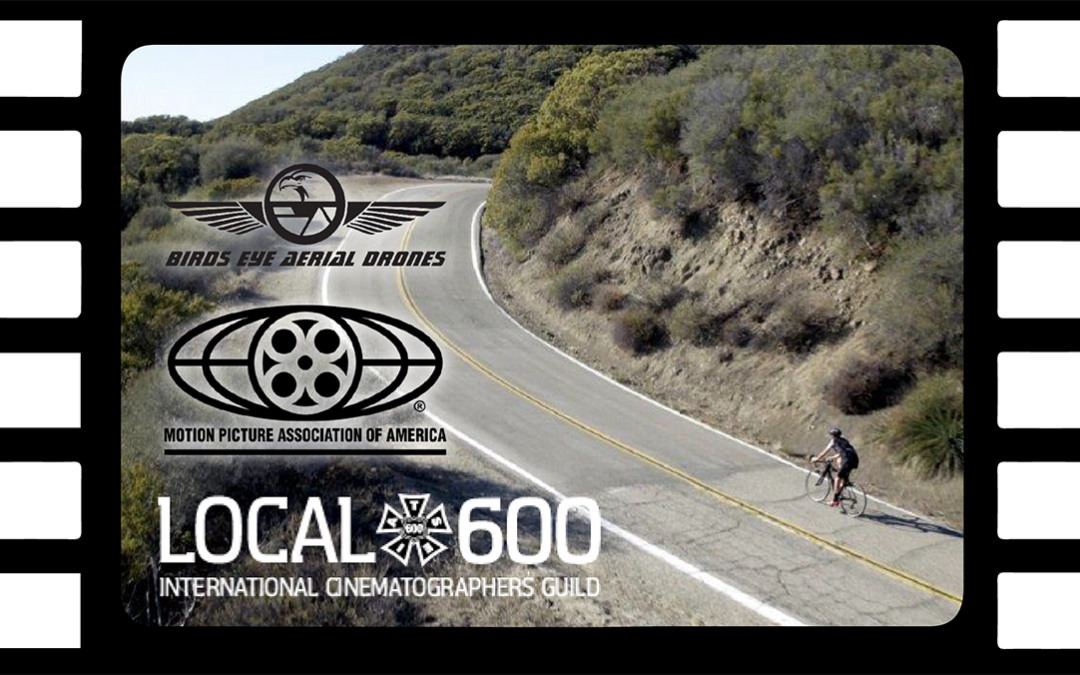 The sports and entertainment industries can now capture scenes from new viewpoints as a result of the latest development in technology and updates in the world of drone laws. Action sports aerial drone filming is becoming commonplace. Dynamic point of view can be captured via drone, which follows or hovers above the action. Drones have successfully been used in the filming of the Baja 1000, the Winter Olympics, surf and skate competitions, the marketing and entertainment industry and many others.

Drones have numerous advantages over traditional forms of capturing action footage, i.e. blimps, cable-suspended cameras, helicopters or ground-level cameras. With drones, athletes can be filmed from different angles and altitudes. This makes the recording much more unique and diverse. There’s even technology that will enable drones to track a single athlete all over the field. These drones, HD camera enabled, will be able to fly at 40+ miles per hour while still maintaining a quality video recording.

Very soon, aerial drones will replace capturing events from a blimp above the stadium. Drones can get the same shots at a fraction of the cost.

Drones for Commercials and Movies

Moviemakers are starting to turn to drones over helicopters for action sports aerial filming. Drones are cheaper, much quieter and can capture objects that are just 10 ft. away. They can also record a video as well as give 360-degree views. The distance view of the drones offers moviemakers control over every shot with just a remote.

Professional drone companies can help you with shooting action sports aerial drone filming. Just enroll for the service of one of these companies and they will help you make full use of the drones’ potential. Regardless of the you are shooting, they will surely help you achieve your goal.

Aerial drone filming is rapidly replacing other expensive video shooting techniques. It’s quickly becoming the most popular method of capturing aerial video, especially in the sports world. If you want to film a movie, sporting competition or from a distinctive perspective, just find a professional aerial drone company in your area!

← Prepping Your Home for Aerial Real Estate Drone Photography It's a Bird, It's a Plane, It's a Drone Delivery →